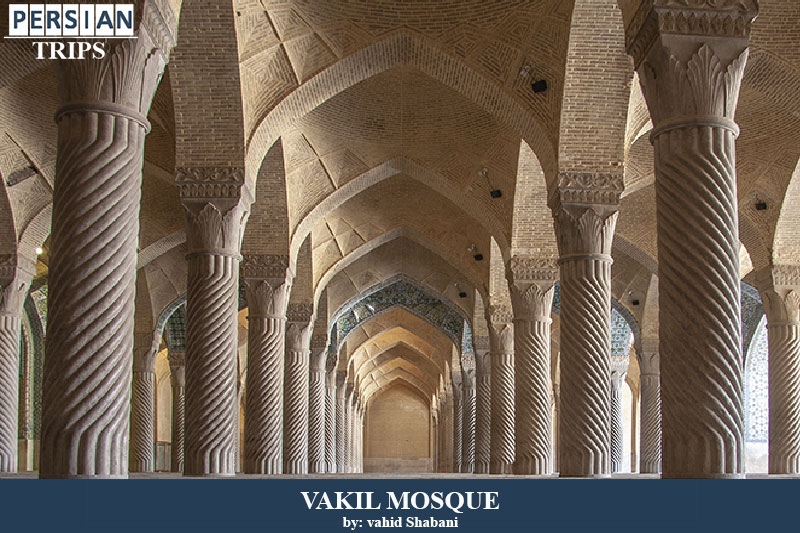 Iran is the cradle of beautiful mosques with unique Iranian-Islamic architecture. One of these architectural masterpieces is Vakil Mosque, which dates back to the Zand dynasty and is located in Shiraz (Fars province).

At that time, Shiraz was the capital of Iran; therefore, the Zand ruler (Karim Khan) built many buildings in order to flourish the city.Today, this building, similar to other structures like Vakil mosque, Vakil bathhouse, and Vakil market, is known by Karim Khan's nickname (Vakil e-Ra'aaya - representative of the people). However, some historians assert that the initial foundation of this mosque was laid in the Safavid period.

Muslims believe that mosques are holy places to worship God, to connect with spirituality and to elevate the human spirit. Therefore, mosques are decorated very exquisite, and Vakil Mosque is no exception to this rule.

The mosque building is built on an area of about 11,000 square meters and consists of the following parts: the glorious main hall, the courtyard, the north and south porches, the south and east iwans (porches), the east and west shabestans (prayer halls) and a small side yard. Colorful tiling, delicate mosaics, tangerine motifs on the entrance arch, decoration of inscriptions with floral motifs, and azurite and marble stones in the construction of the building are only some of the architectural features of Vakil Mosque. The most brilliant and attractive aspect of this building's architecture is its artistic tiling done by different artists with diverse techniques, where the tiling style of the Zandiyeh and Qajar periods can be seen at the same time because this mosque was restored during the Qajar era due to the Shiraz earthquake. The most important and the most famous tiling technique is 7-color mosaic tiling, which can be seen in different parts of the mosque. The shabestans' entrances of mosque are also covered with colored glasses, which create a unique view in shabestans when the sunlight passes through. 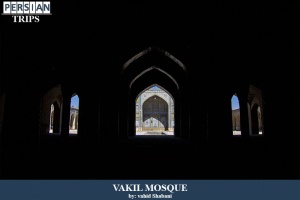 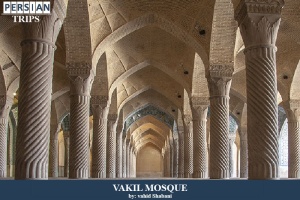 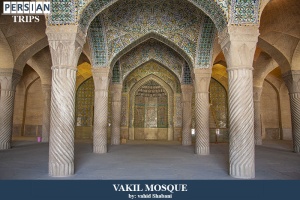 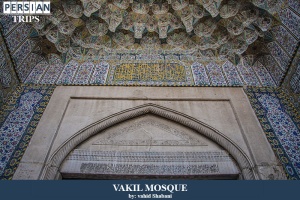 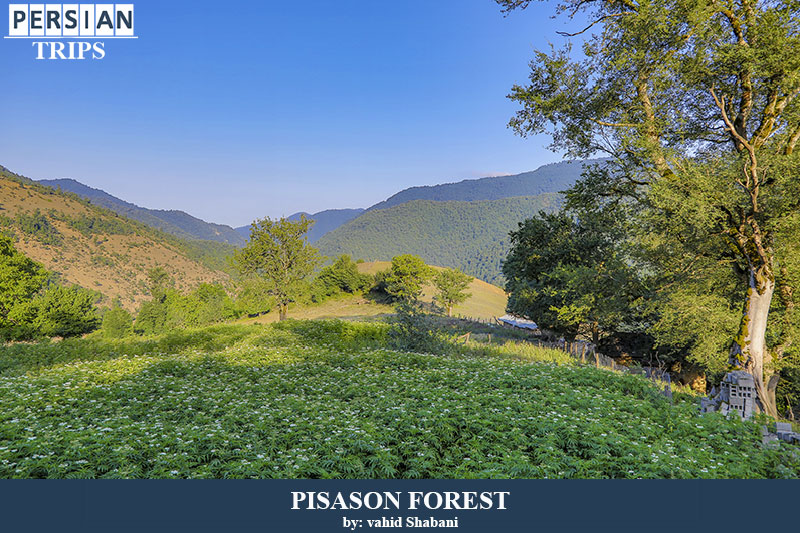