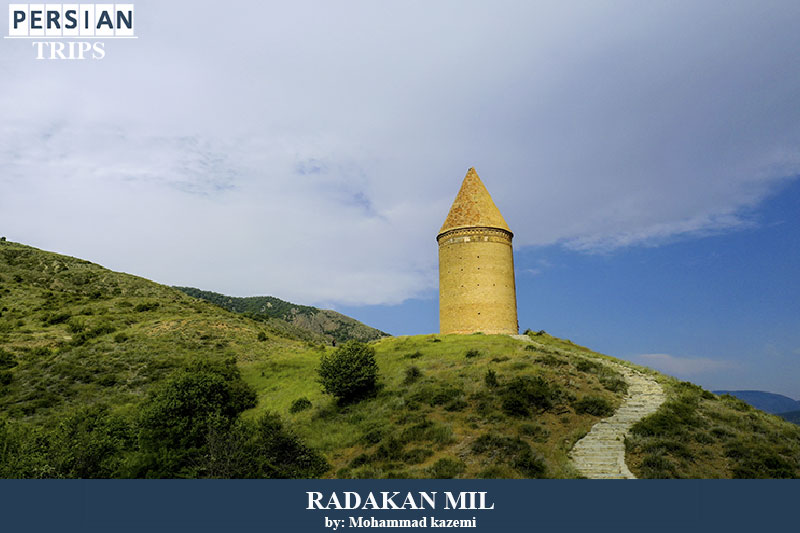 The Persians are divided into native and immigrant groups. Indigenous Persians mostly speak Gorgani, Katoli and Mazandaran dialects. Immigrants to the province are mostly Sistani, Baluch, Semnani and Khorasani. Persian languages are mostly inhabited in the center and south of the province and Mazandaran people live in the villages of the western half of the province. Azeris live in Gonbad Kavous city and Cossacks mostly live in Gorgan in Golestan. Turkmens who live in the eastern, central and northern parts of the province, as well as in the center of the province, are Sunni and speak the Turkmen language.
Geography
Golestan province is located in the northern part of the country, and has 438 km of land border (the nearest city is Hasanqoli) in the north by Turkmenistan, and 90 km of water border in the south by Semnan province, in the east by North Khorasan province and in the west by Mazandaran province and The Caspian Sea. The population of Golestan province, according to the results of the general population and housing census in 2016, is one million 868 thousand 819 people. Numerous ethnic groups live in the province, including Turkmen, Persian speakers, Sistani, Baluchis, Turks (Azerbaijanis and Ghezelbash), Mazandaranis, and Cossacks.
Customs
Golestan province is the land of the tribes and is known as the rainbow of the Iranian tribes due to its ethnic diversity. Different ethnicities live with different customs in this land, so the local clothes of this land are colorful. Nowruz Khani, the celebration of the sixtieth anniversary or Aq-e-Ash, Ghashogh Zani, chehel kal customs, etc. are among the customs of this region of our land. Turkmen men's clothing consists of doon, chakman, ichmak, queenk, trousers, telepak, buruk and boots, and Turkmen women's clothing consists of qirmiz kunik, buruka or sweatshirt, and chashu. Turkmen women wear shoes such as crocheted shoes, quilted shoes with high toes and high heels. In addition to ethnicities, each city has its own clothes.
Handicrafts
Silk weaving, Turkmen carpets and Turkmen ornaments are among the most important handicrafts in Golestan province and can be a source of travel for travelers to this province. Halj Amaj, Sargharbili, Jazhalva and Nan Padrazi, which are registered in the list of national monuments as cultural heritage, are among the famous souvenirs of this province. Chakdermeh, Buruk, Tarchin, Heli Ash, Khozesh Sak, Gozneh Ash, Bolameh, etc. are among the local dishes of this region, and some of them, such as Gozneh Ash, hold ceremonies to cook them.
Tourism attraction
Golestan, the land of beautiful waterfalls, has historical, natural and God-given attractions, which is why it has a high capacity to attract tourists. Golestan Galikesh National Park, Cheshmeh Gol Ramian, Gonbad Qaboos Tower Gorgan, Shast Kola Forest in Gorgan, Tuskestan Gorgan Forest, Shast Kalateh Gorgan Waterfall, Al-Nagdereh Forest Park in Gorgan, Jahannama Protected Area in the southeast of Kordkoy, Lohe Galikesh Waterfall, Shirabad Ramyan Waterfalls, Kaboudwal Aliabad Katabad Waterfall, Rang Waterfall, Gorgan Forest and Waterfall In Gorgan, the waterfalls of Gorgan Talbanbar valley, 4 international wetlands Alagol, Almagol, Aji Gol and Gomishan in the Turkmen Sahara plain near the border of Iran and Turkmenistan, Ashuradeh Island of Bandar-e Turkmen are some of the attractions. We can also name Drazno village in Kordkoy, Afratakhteh village in Aliabadaktol, Mozzeh Palace Gorgan Mosque, Minoodasht recapture hill, Gorgan shoemakers market, Gorgan Emadiyeh school, Aghoghla historical bridge in Gorgan, Gorgan Great Wall, Gonbad Kavous hill, Amir Latifi house of Gorgan, Taqviyeh house in Gorgan and Khalid Nabi shrine 55 km northeast of Kalaleh. 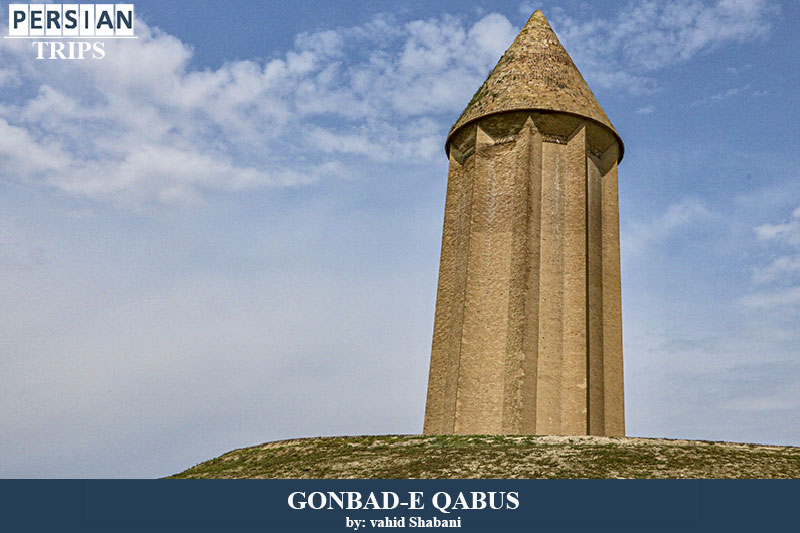 Radakan Mil of Kordkuy is located in Golestan province and south of Kordkoy city, near Radakan village. This mill is built on a natural hill made of soil and stone.