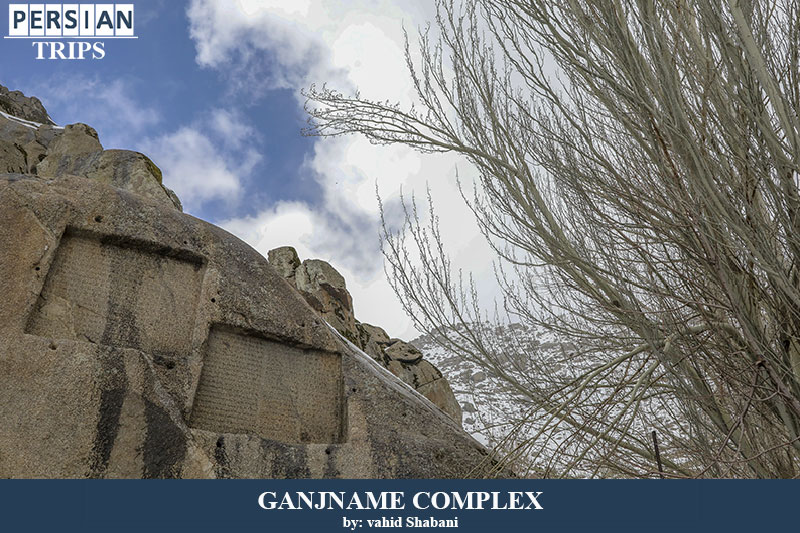 Hamedan province with an area of more than 19 thousand square kilometers is located in western Iran. In this province, different ethnic groups live with their own cultures, customs and traditions. Therefore, the distribution of dialect and language in the province is well observed, which are: Persian language that most residents of the center of the province speak Persian. Turkish is spoken by most of the residents of the northwestern part of the province, Lori and Lak are spoken by the residents of Malayer, Nahavand and Samen, and Kurdish is spoken by most of the residents of the northwestern and western parts of the province adjacent to the western provinces and Kurdistan
Geography
Hamedan province has borders by Zanjan in the north, by Lorestan in the south,by Markazi province in the east, by Kermanshah in the west and part of Kurdistan province. Hamedan is a mountainous region and Alvand mountain with a height of 3,574 meters is one of the most important heights of this region. Hamedan has 9 cities, 25 districts, 27 counties, 73 villages and 1120 small villages. Tuyserkan, Malayer, Nahavand, Hamedan, Kaboudar Ahang, Asadabad, Bahar, Famenin and Razan are the cities of this province.
Customs
Tuyserkan Needle Horoscope, Chehregardan and Samanoo pazan are among the rituals performed by the people of Hamadan province in spring. The rituals of Shirvareh and threshing are performed in summer, paeizaneh and Qazian in autumn, and finally, chele koocha and chele bozorg and koose golin in winter. Rakht Boran is another mirror of the people of Hamedan province. In this ceremony, the women of the family go to the bride's new house to determine her size for the dress and prepare clothes for her. Of course, they do not go to the bride's house empty-handed and present sweets as gifts to the bride.
The clothes of the people of Hamedan province include body covers, caps and bases. Although the four cultural branches (Persian, Turkish, Lor, Kurdish) can be distinguished in the province, but the types and styles of clothing for men and women are similar. The weaving of fabrics and shoes, especially giveh, was common in the villages of the province before the arrival of foreign goods. Especially Malayer city's giveh which is called Ajideh and is considered as one of the handicrafts of the province.
Handicrafts
Pottery, leather and tanning, leather embroidery, handicrafts such as mosaic, inlay and carpentry, masonry, Nahavand kilim and weaving, glassmaking, Malayer pearl weaving and carpet weaving are some of the handicrafts of Hamadan province. Glassware or the same utensils and objects that have been prepared by traditional glassmaking method can be brought from Hamedan province. In addition to this, Malayer carpet, sofa and quilt, Nahavand famous kilims, copper and gold and silver and silver utensils and wooden tools that have been worked on with artistry taste are other souvenirs of Hamedan province. Leathers, high quality Laljin earthenware pots, halva lozi, Bersak-Hamedan confectionery, dried fruits, Tuyserkan walnut, gheychi candy, grape juice, Malayer basil, Tuyserkan quote, almonds, cotton wool, sumac, raisins , angosht pich, , Finally, Kamaj bread which you can prepare from different cities of the province as a souvenir. Dried goods ash, which is made from a combination of peach leaves, dried cherries and plums, vegetables, noodles and beans, is one of the local dishes of Hamadan province. Qarameh Broth, Hamedan Rice Soup, Omaj Soup, Malayer Eggplant Soup, Hamedani koofte and Sardush, Carrot and Barley Soup and Kachi Soup of Hamedan are some of the local dishes of this province. Sumac soup, chickpea koofte and Tuyserkan cabbage soup are also delicious and famous foods of the province.
Tourism attraction
Hamedan province enjoys the blessings of many rivers and springs and due to its historical antiquity, it has beautiful attractions in its heart. Ali Sadr Cave, Hegmataneh Palace, Abu Ali Tomb, Babataher Tomb, Alavian Dome, Alexander Cemetery, Lalejin Tomb, Tomb Aref, Ein Al-Qozat, Borkh Ghorban, Shahbazian House, Shir sangi, Bagh Nazar Mansion, Qalmadani House, Hamadan Telescope, Imam Square, Qaleh Dokhtar, Hegmataneh Hill, Pisa Hill, Mosalla Hill, Haj Enayat Hill, Amirafakhm Bath, Pol shekaste, Golshan Caravanserai , Jahanabad bridge, Ganjnameh waterfall and inscription, Stromardkhai tomb, Protestant church, Noshijan hill, Mirftatah glacier, Saman underground city, etc. are among the tourist attractions of this province. 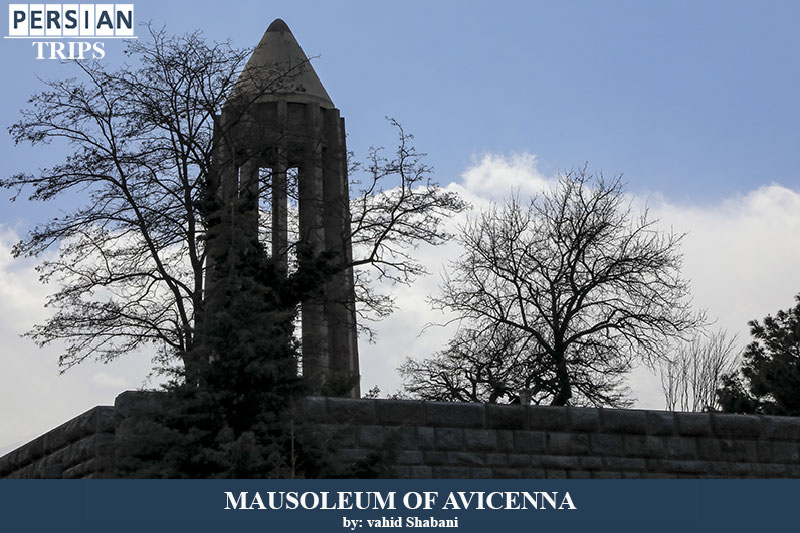 Hamedan Mausoleum of Avicenna, the tomb of Abu Ali Sina, nicknamed Sheikh Al-rais, is one of the most prominent and famous Iranian scientists, which is located in the city of Hamedan.

Hamedan Tomb of Esther and Mordekhai 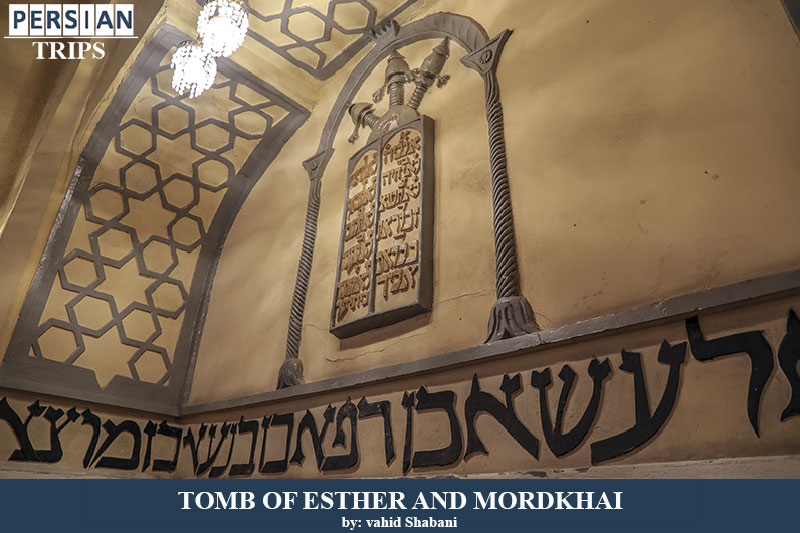 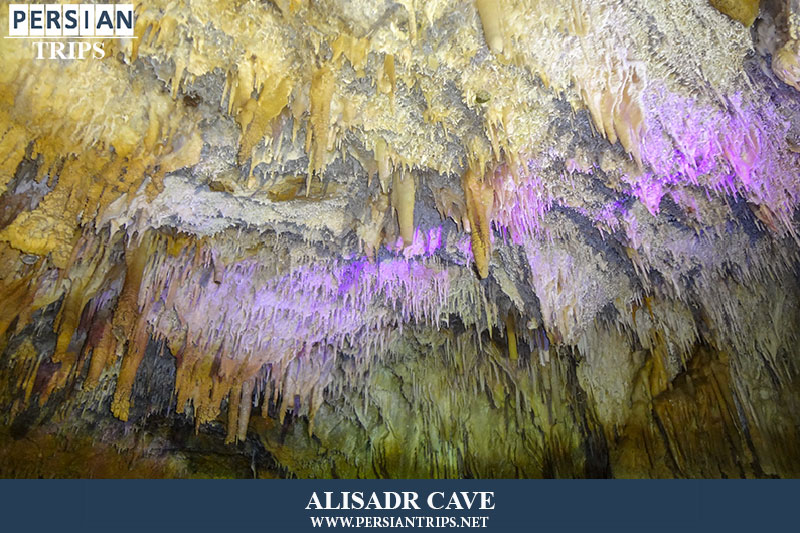 Alisadr Cave is one of the largest caves in Iran and a wonderful attraction, which is located in the village of Alisadr near the city of Hamadan. 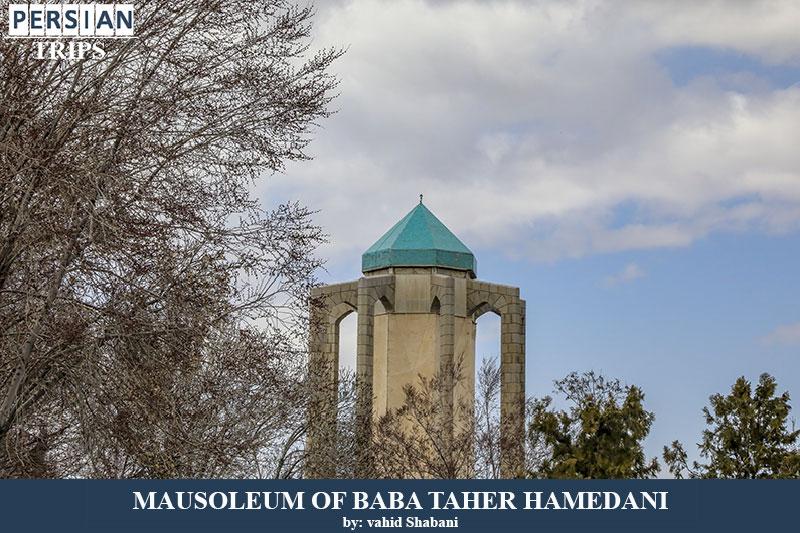 The tomb of Baba Taher Hamedani in Hamedan, better known as Baba Taher Oryan, lived in the fourth and mid-fifth centuries AH. This time coincides with the Seljuk period. Hamedan is one of the most historical cities of our country, and there are many attractions in this province.

Hamedan Ganjnameh Cultural and Sports Village is located five kilometers far from Hamedan city, in Ganjnameh Square and next to the ancient inscriptions and Ganjnameh waterfall.