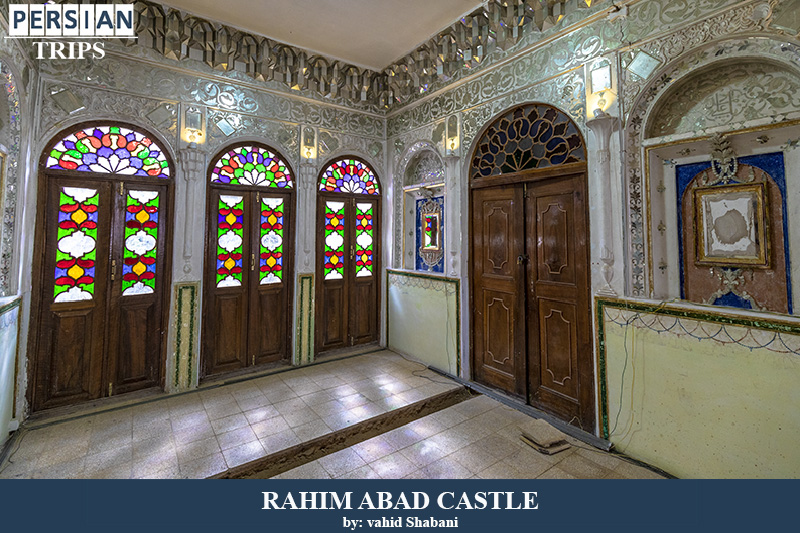 Rahimabad Birjand Garden is one of the beautiful gardens with Iranian pattern which is located in Birjand city, the capital of South Khorasan province.

Rahim Abad Garden has a large mansion with remarkable architecture and decorations that consists of different parts. Rahim Abad Garden of Birjand dates back to the Zandieh era. In the late Qajar and early Pahlavi eras, this complex was renovated and parts were added to it. In other words, what can be seen today in this collection is mostly indicative of the architecture of the late Qajar and early Pahlavi eras. Rahim Abad garden and mansion consists of a fence of guard towers, garden, main mansion, pond house, pergola mansion, stables and service spaces. The map is designed in such a way that by considering multiple inputs, access to various spaces is easily done. The garden has two main paths, the central mansion is located at the intersection of these two streets. This path is surrounded by beautiful trees. There is also a swimming pool in front of the mansion. The Hall of Mirrors, which is located on the first floor of the main building, is one of the most beautiful parts of Rahim Abad Garden and Mansion and is decorated with very beautiful mirrors and plastering. In general, one of the important features of this building is the very beautiful designs that have been used in the building. These motifs include animal headdresses, flower pots, and Islamic and handwritings motifs. Rahim Abad Birjand mansion, which is one of the most important tourist attractions in South Khorasan province, was registered in the list of national monuments of Iran on June 13, 2000 with the number 2707. By participating in Persian trips tourism group tours, you can visit this spectacular work of Iran. 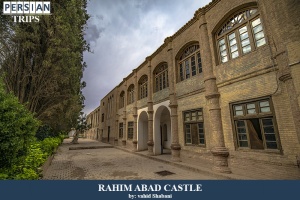 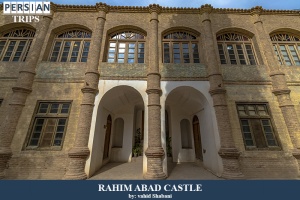 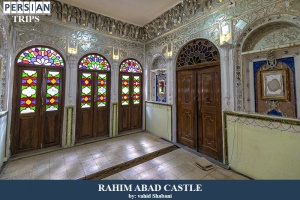 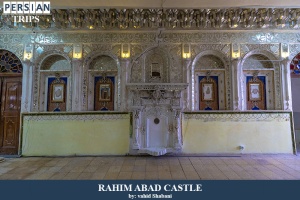 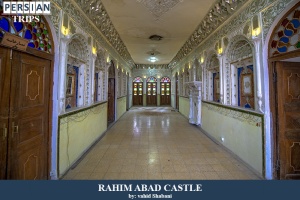 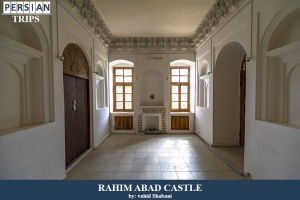 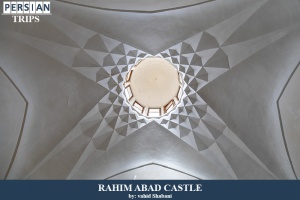 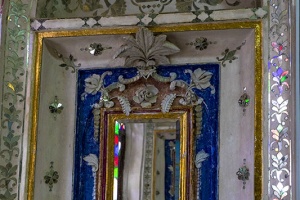