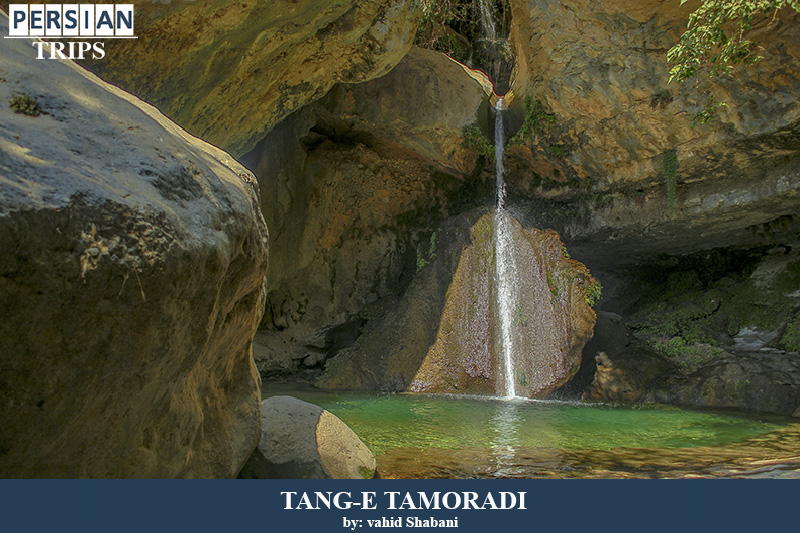 In 1996, this province had a population of about 544 thousand people, of which 39.23% lived in urban areas and 60.20% in rural areas, and the rest were uninhabited. 45% of its area consists of hills, and the remaining of its area is covered by plains and valleys. The highest point of the province is Dena peak with an altitude of 4409 meters and the lowest point is Lishter with an altitude of 500 meters above sea level. The cities of the province include Dogonbadan, Dehdasht, Leikk, Charam, Landeh, Basht, Sisakht, Souk, Dishmuk, Sarfaryab, Qaleh Reisi, Margon, Pataveh, Chitab and Grab Sofla. The people of the province often speak the southern dialects of Lori. This dialect is understandable for other Lor speakers, especially Bakhtiari Lors, and is common in the northern shores of the Persian Gulf (Genaveh, Deylam and Tangestan counties).
Geography
Kohgiluyeh and Boyer-Ahmad Provinces, with an area of 16,264 square kilometers, is located in the southwest of central Iran. According to the latest political and administrative divisions in 1996, the cities of the province are: Kohgiluyeh with the center of Dehdasht, Boyer-Ahmad with the center of Yasuj and Gachsaran, the city of Yasuj with the center of the province of Kohgiluyeh and Boyer-Ahmad. It is bordered in the north by the provinces of Chaharmahal and Bakhtiari, in the south by the provinces of Fars and Bushehr, in the east by the provinces of Isfahan and Fars, and in the west by the province of Khuzestan.
Customs
The people of Kohgiluyeh and Boyer-Ahmad perform the New Year or Nowruz ceremonies in great detail. A few nights before the end of the year, in a ceremony called Khairat Nime Barat, they distribute a kind of halva made of milk, rice and black beans among the neighbors. In addition to special customs and traditions for courtship and weddings, mourning and religious rituals are also held in this province with special customs. Weddings are full of handkerchiefs and wickerwork that turn the ceremony into a festival of color and joy. Mourning is also full of sadness and symbolic rituals that show the sadness of the mourners. Among the various customs that can be seen in this province, we can mention the Chale Garm konun or the preparation and eating of the most delicious local food, which is done one day before the end of the year, and its inhabitants celebrate the warmth of life and welcome goodness and bless in the new year. In Kohgiluyeh and Boyer-Ahmad provinces, special clothing is used according to the culture, beliefs and religious and national beliefs. weather conditions has influenced this type of clothing. Men's clothing Types of felt hats and round hats that are in the form of half hats are among the men's caps. Men's tunics are "Dalg" or a long coat that covers the knee and is fastened with a button and has a slit on both sides, as well as, the shawl, which is made of two meters of fabric and is tied around the waist. The other part is "jaqeh zenareh" (zenareh jaqeh), which is made of hemp and is slightly longer than the dalg.
Handicrafts
Existence of vast plains, high mountains and hills has turned Kohgiluyeh and Boyer-Ahmad provinces into a unique collection of aromatic edible and medicinal plants. Walnuts, honey, raisins, curds, honeysuckle, dried plums and fruits, mint, artichoke and thyme are the most important souvenirs of this province. Among the Kohgiluyeh and Boyer-Ahmad tribes, the production of different handicrafts has been common for a long time. The handicraft weave is varied in Kohgiluyeh and Boyer-Ahmad and can be woven into fabrics such as carpets, rugs, backpacks, pouches, weaves without knots such as kilims, and hand weaves such as socks, handkerchiefs, and hand-knitted socks. Important souvenirs of the province include: carpets, gabbeh, Khorjin, funeral rugs, backpacks, pouches, embroidered needles, gloves and other nomadic handicrafts products, the purchase of which is an interesting and lasting souvenir for visitors.
Tourism attraction
Kohkiluyeh and Boyer-Ahmad Provinces has a valuable collection of historical and natural beauty. Inscriptions of Tang-e-Sulk, stone pillar of Dogor Do Pa, historical city of Dehdasht, soleyman castle, Pataveh bridge, Lama ancient tomb, Kahzad Dena fort, Kheirabad quadrangle, Barim bridge, Yasuj waterfall, Kamardog waterfall, Boram Alvan lake, Tange Mehr Tange Ganjei, Cheshmeh Mishi, Gonbad Leishter, etc. are among the attractions of this province.

Written by asadi. Posted in Kohgiluyeh and Boyer ahmad province 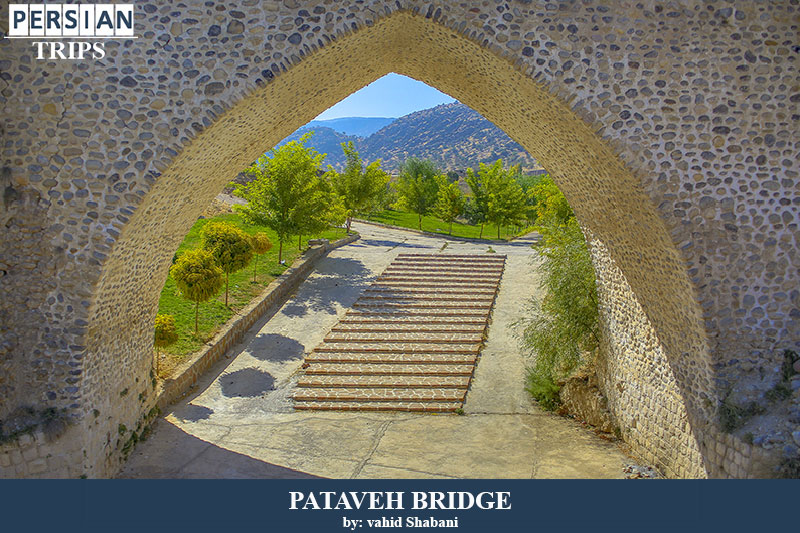 The historic Pataveh Bridge or Takht-e-Shahneshin Bridge is one of the tourist attractions of Kohgiluyeh Boyer-Ahmad Province, which, despite being located in the city of Dena with its center in Sisakht, has mistakenly become known as the Pataveh-Yasuj Bridge among the Iranian people.

Written by persiantrips. Posted in Kohgiluyeh and Boyer ahmad province 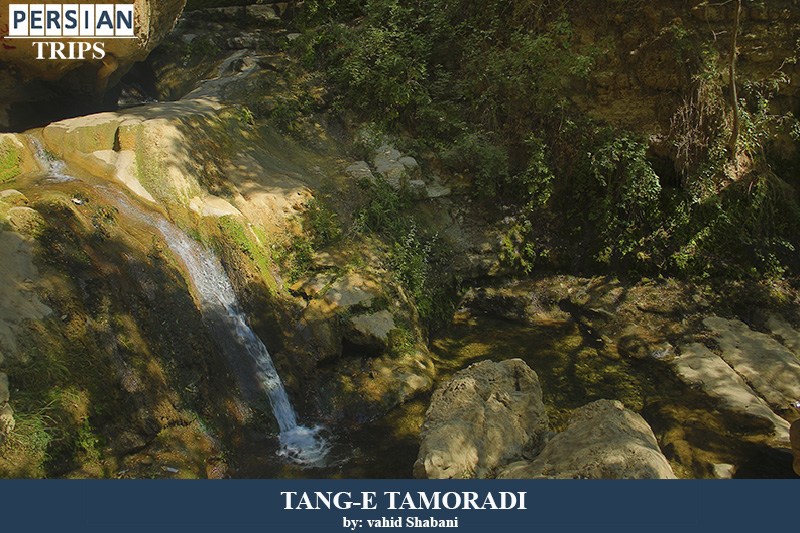 Tang_e Tamradi is undoubtedly one of the most pristine natural attractions of Kohgiluyeh and Boyer-Ahmad Provinces, which attracts many nature fans and nature lovers. This strait is 1400 meters above sea level and is located between Zaravar and Savar mountains.