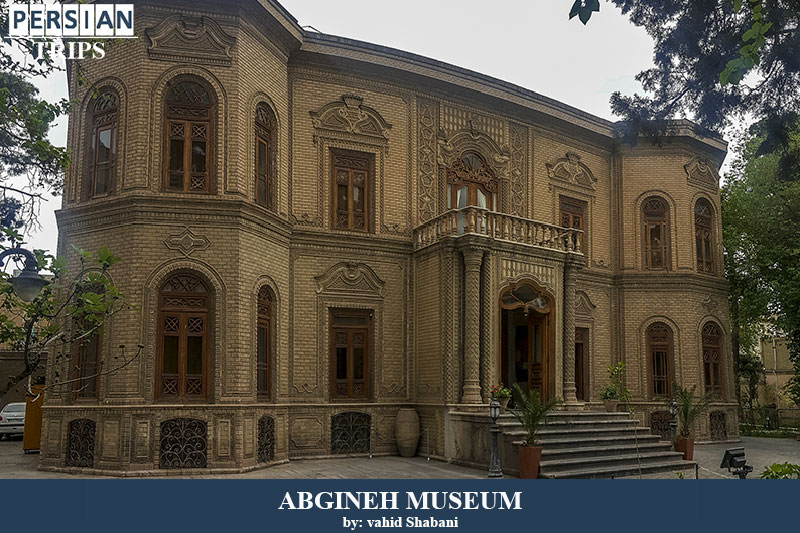 Tehran has been an immigrant city for many years. Persians, Azaris, Mazanis, Kurds, Gilakis and other ethnicities from all over the country make up the population of Tehran. In the past, the people of Tehran had their own dialect, which is known as the Tehrani dialect, and over time, the use of this dialect has diminished. Tehrani dialect is one of the dialects of Persian language that does not have a different word and its difference is in grammar.
Geography
Tehran province with an area of about 18814 square kilometers is bordered by Mazandaran province in the north, by Qom province in the south, by Markazi province in the southwest, by Alborz province in the west and by Semnan province in the east. This province consists of the cities of Tehran, Shahriyar, Islamshahr, Rey, Pakdasht, Damavand, Shemiran, Varamin and Firoozkooh.
Tourism attraction
Golestan Palace, Saadabad Palace, Niavaran Palace, Masoudieh Mansion, Moghaddam House, Abgine Museum, Iran national museum, Cheshme Ali in Shahr-e Rey, Ferdows Garden Mansion, Imamzadeh Saleh Shrine, Naghareh Khaneh tower in Shahr-e Rey, Tange Vashi (Strait), Nature Bridge, Old Town, Numerous Historic Houses, Milad Tower, ziba Park, Introduction of Tehran Abgineh (Glassware and ceramic) museum,luxury shopping centers, etc. are among the tourist attractions of this province. In addition to its natural and historical attractions, Tehran has been able to attract the attention of many tourists with its food. Among the most important foods of Tehran province, we can mention Eshkeneh Spinach, Dami Balghur Baro, Dampakhtak, and Ash Shole Ghalam .
Handicraft
Among the handicrafts of Tehran, we can mention patent leather weaving, Rudozi, Jajim weaving, etc. patent leather weaving is an art that is a combination of carpet and kilim weaving and is used as a rug. Embroidery is an art in which beading is done on fabric using bead needles, which, of course, is rarely seen today. Jajim weaving is one of the arts that the nomads practiced in Firoozkooh and they made high quality jajimas from sheep 's wool. The art of printing on fabric is called batik printing, which used natural patterns and colors such as turmeric, ronak and pomegranate on the fabric, which was once common in Tehran.
Customs
Celebrations are an important part of the customs and culture of every people. In the past, the people in Tehran used to celebrate and have fun on different days. Chahar shanbe souri (the last Wednesday of the year), the night of Alafa, sizda be dar (the 13th day of Farvardin, the first month of the year), Panjak, etc. are among the celebrations that were performed in this province. Naghali Khani (a kind of storytelling, usually Persian myths) was popular. A person with a pleasant voice, with his special cane and the stool he used to create patterns, entertained people in old coffee shops. One of the narrative features is the detailed descriptions of the incident and the events of the story. 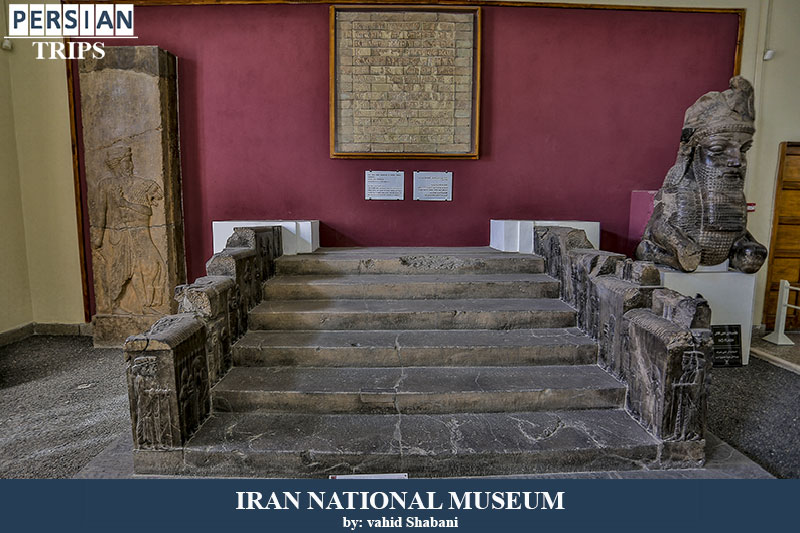 Iran national museum which is located in Tehran is considered as one of the tourism attraction of the capital city. 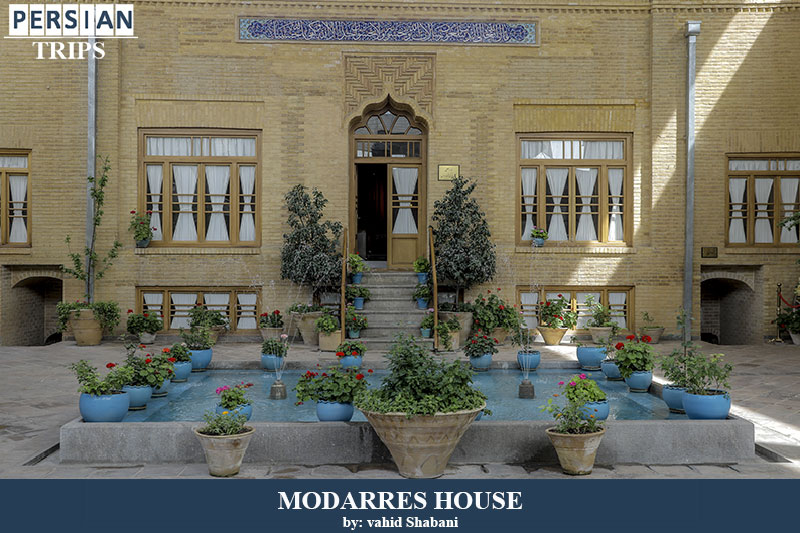 Tehran Modares House is one of the sights of Tehran, which in addition to architecture, is also of great importance from political and religious points of view. 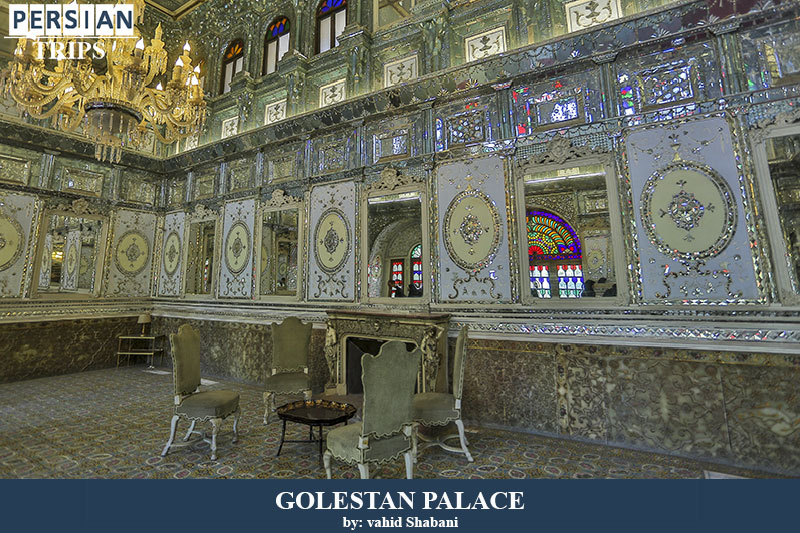 Golestan palace building history dates back to 442 years ago and is one of the most special historical site in Iran. This palace not only demonstrates a very important part of art’s history of this country, it has also become an irreplaceable collection and a living document of the most important part of Iran's history or in some way related to it. 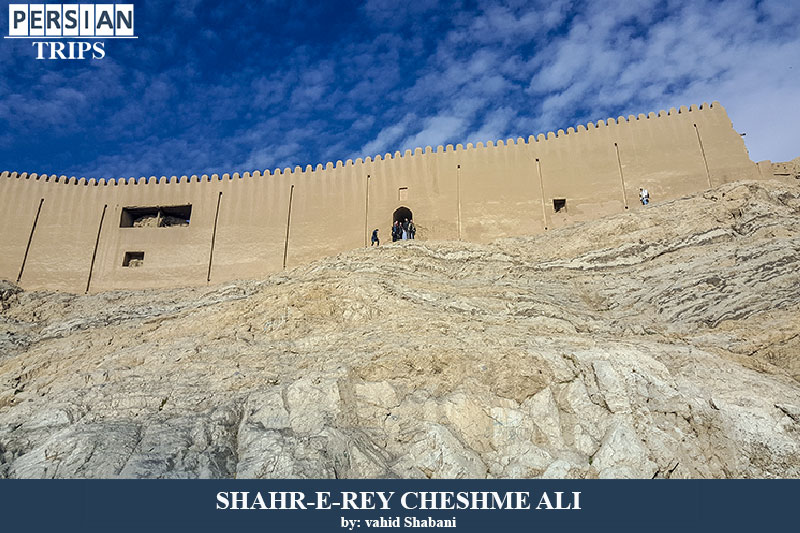 Cheshme Ali in Shahr-e Rey and its historical hills are one of the attractions of Tehran province that is called Cheshmali in the local dialect. This spring that has one of the best water in Iran emerges from a large rock and flows south and then southeast.

Moghaddam House and Museum in Tehran 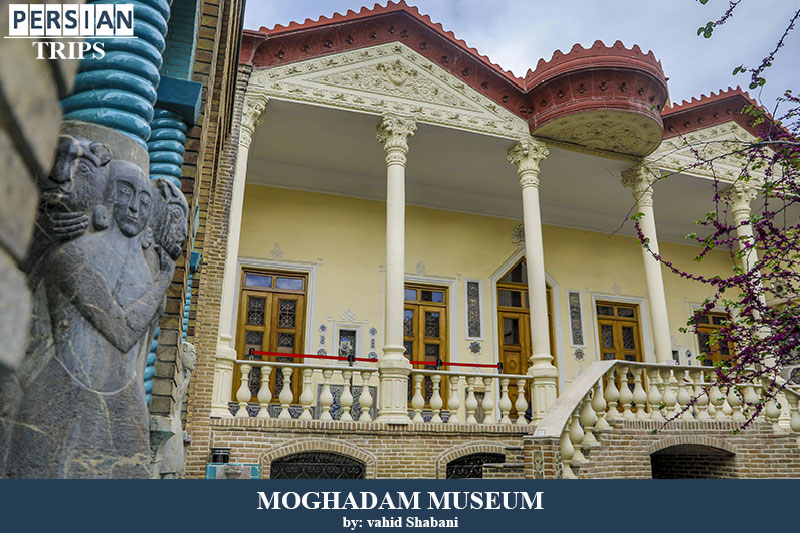 Moghaddam House and Museum in Tehran was one of the luxurious houses of the Qajar period. This house belonged to one of the courtiers of that period named Mohammad Khan Ehtesab al-Mulk. 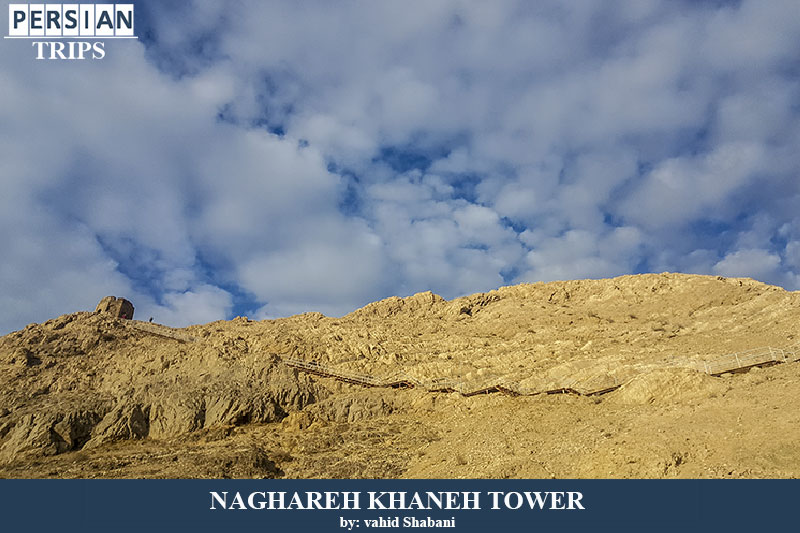 Naqareh Khaneh Tower of Shahr-e Rey is one of the spectacular attractions of Tehran, which is located in the northern part of Aminabad Shahr-e-Rey region, on top of Naqareh Khaneh Mountain or Tabark Mountain.