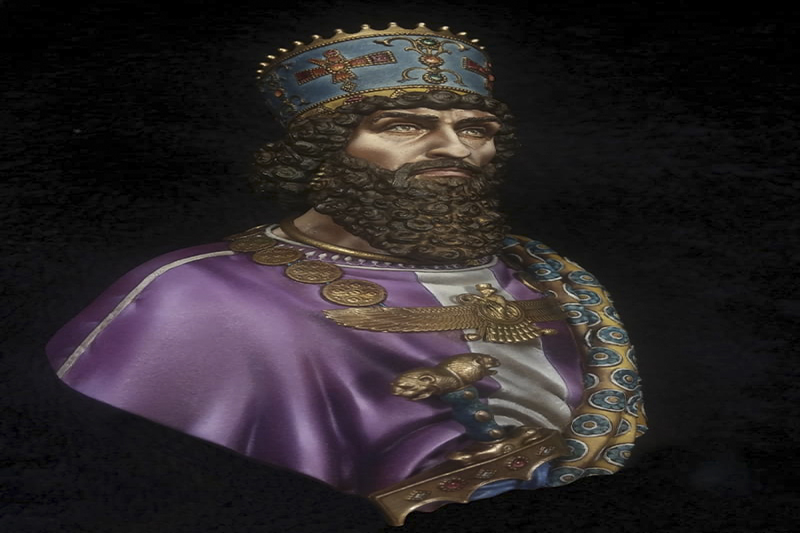 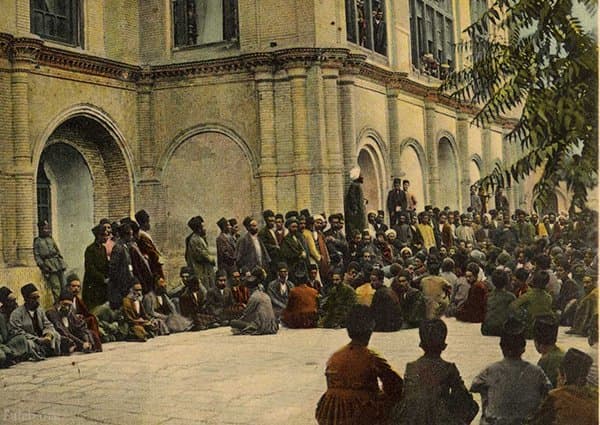 Having been ruled by autocratic monarchy for centuries, Iranian people began to feel the need for a democratic society in which not just a single ruler decides and dominates the whole country. This mindset created an unprecedented space, which led to the constitution revolution and the establishment of parliament during Qajar dynasty between 1905 and 1911. This revolution heralded the modern era in Iran and was followed by some fundamental changes in the country.

traveling to Iran in Muharram 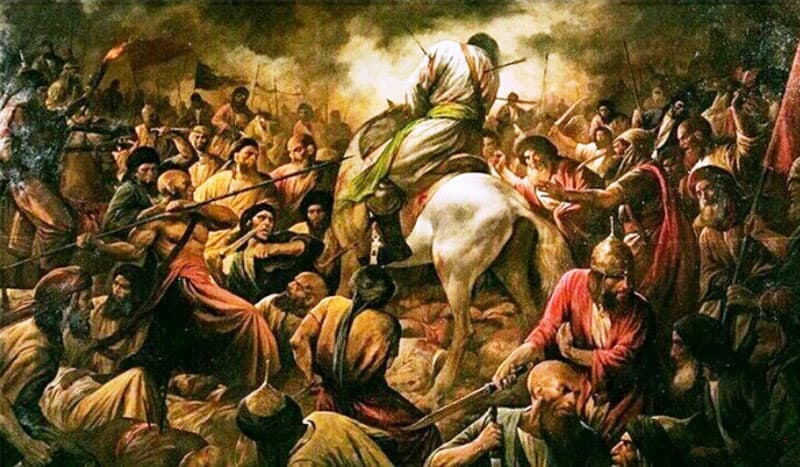 Traveling to Iran during Muharram period, especially Ashura day, can offer you an opportunity to get more familiar with Iran's dominant religion and its local culture considering people's beliefs; in addition, it can make you enjoy the experience of Iranians' unique feature of hospitality along with their eye-catching rituals to commemorate Imam Hussein's martyrdom.