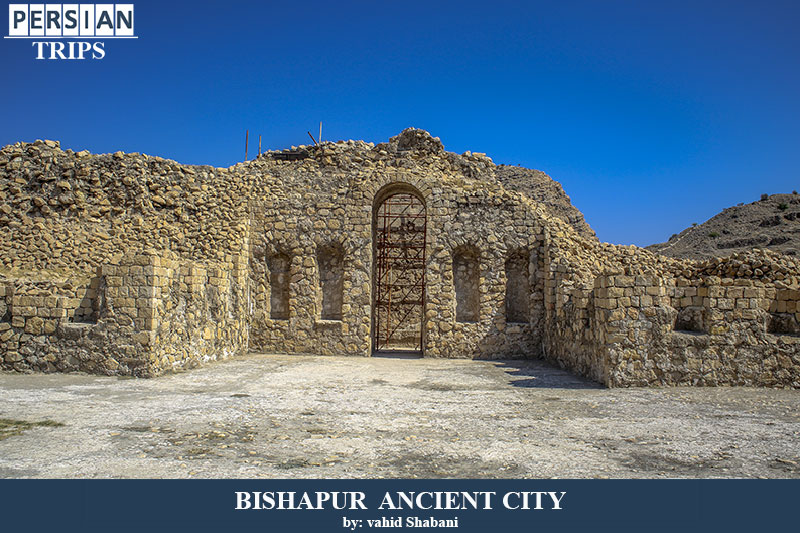 The historical city of Bishapour is located 120 km south of Shiraz and 23 km west of Kazerun city in Fars province.

The city was built along a road that connected Persepolis to Susa during the Achaemenid period and Ctesiphon during the Sassanid period. The choice of Bishapour location and geographical location was quite a smart choice both in terms of military strategy and in terms of using natural and geographical features to establish the security of the city and beautify it. The historic city of Bishapour was important due to its location at the crossroads of history along the royal road.
According to an inscription carved in Parthian and Sassanid scripts on one of the two pillars in a place called Nazarrat place, the city was built in 266 AD during the reign of the first Sassanid Shapur. Ardeshir Babakan, the founder of the Sassanid dynasty, He moved the capital from Estakhr to Ctesiphon and built a new city there called va Ardashir. His son Shapur, after coming to power, built another headquarters and named it Bishapour after his father. Basically, the Sassanid kings, in order to satisfy their ambition, named their cities after them selves; Therefore, the name of Bishapour is in the lists of cities which Sassanid kings referred to as interesting cities that they built. With an area of about two hundred hectares, this city was considered one of the largest cities of the Sassanid period, which competed with the important cities of the world at that time, such as Antioch and Byzantium. The historical city of Bishapour and Tang-e-Chogan are among the most significant historical buildings and attractions of Fars province.

The historic city of Bishapour is rectangular or hippodamous. This type of plan was first planned during the Sassanid era. The city has a high and thick fence, which is curved in the northern part due to the Shapur River. The heights known as Qala-e Dokhtar are also built as a military fort overlooking the city, in its eastern part.
In the middle of the city, two wide and long streets are perpendicular to each other and in the north-south, east and west directions. The streets in the city center intersect. The huge buildings, palaces, temples and mosaic-decorated porches that have been found during the excavation in this place, show the importance of this city.  Archaeological excavations in the historic city of Bishapour, in addition to the temple of Anahita Bishapour, the private palace of Shapur, two mosaic porches, the monument of Shapur and several other buildings were discovered. Apart from these Sassanid works, the remains of settlement in the Islamic period were also identified. The discovery of the works of the Islamic period indicated that almost a thousand years of life had passed in this city until its abandonment in the fifth century AH. Meanwhile, the construction of the Anahita Bishapour Temple, in addition to being a unique and extraordinary architectural site, is very valuable and important in terms of the way and method of water distribution. 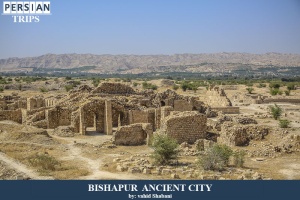 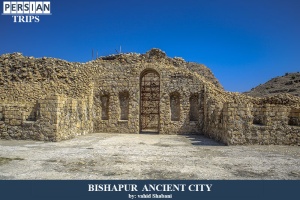 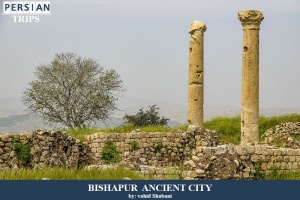 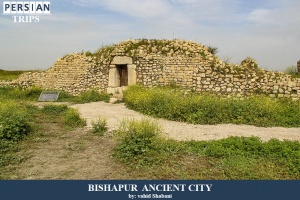 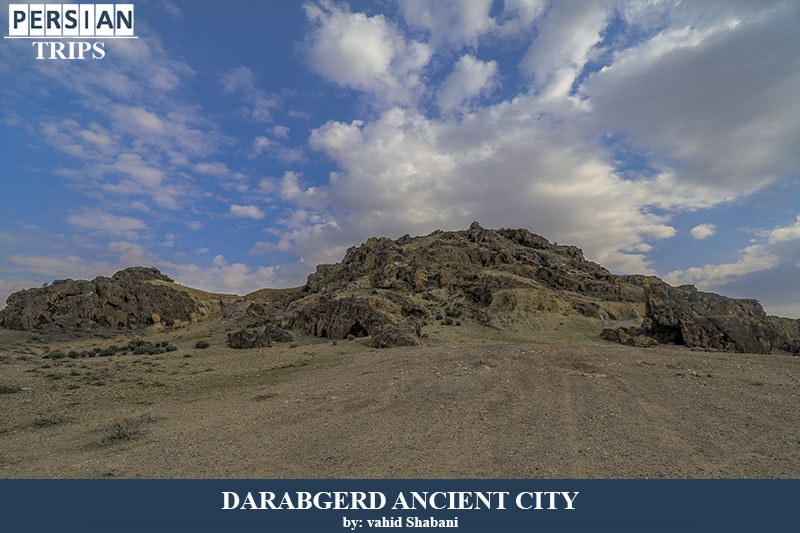 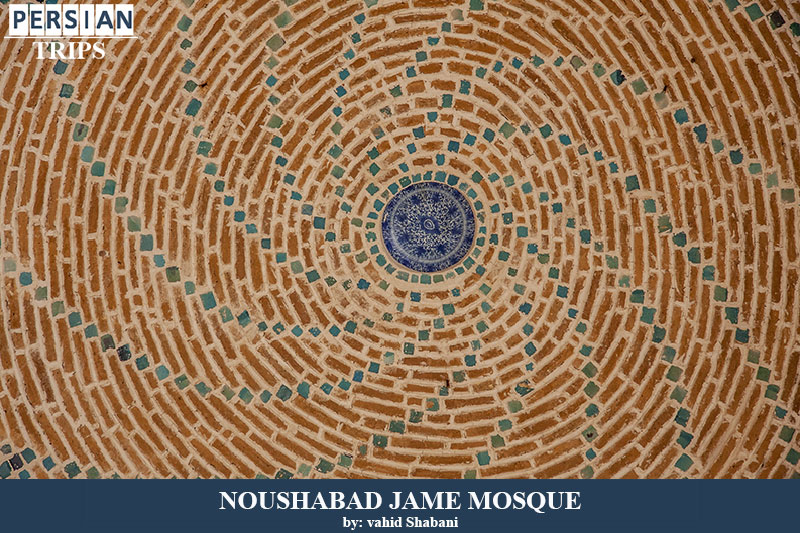